Dad's Day Offer: Enter your email to unlock $50 OFF one Health +plus Ancestry kit or $150 OFF when you buy two. Offer ends June 20.

Entry of your email address is not necessary to redeem the offer. I consent to the transfer and validation of my email address in conjunction with this email service. I understand that I may withdraw my consent and unsubscribe at any time.

There is a lot to consider with genetic testing. We encourage you to review relevant information about Carrier Status* and Genetic Health Risk* reports. 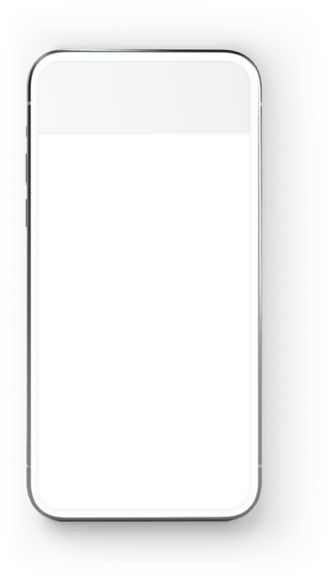 As more and more people choose DNA testing for health reasons, they're sharing more and more inspiring stories. These are just a few of the stories of 23andMe customers who used what they learned from their DNA to take a more proactive approach to their health. 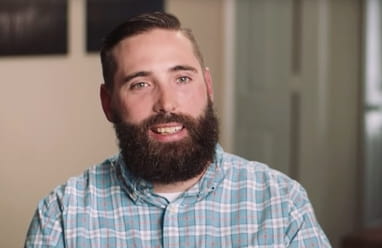 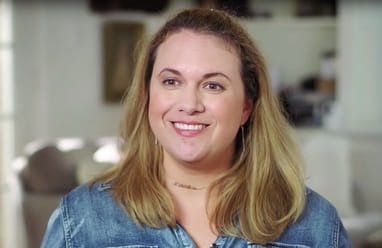 More insights are on the way.

When you join the 23andMe community, you’re immersing yourself in an exciting world that is constantly evolving. As discoveries are made, you’ll have the opportunity to receive updated and new reports that could give you even more insights, based on your DNA.

Keep up-to-date with new discoveries and exclusive promotions on our DNA test kits.

♦Based on purchase price of $199. Check with your FSA/HSA administrator or your tax professional for confirmation on the specific requirements for individual eligibility and reimbursement, including usage, procedures and qualifications.